I was surprised to learn that bluebirds crowd in with up to six nesting pairs per acre, which means our Bluebirds bracelet with seventeen gems has eight nesting pairs and one loner bird still working on his personal ad. To be comfortable, this crowd of bluebirds in the bracelet need about two acres of trees for nesting and roosting. Marco Polo spent 24 years in China, working for a portion of time for the great Kublai Khan. Marco Polo saw first hand the gems of China in 1271 – 1295 and listened to rumors of an Island of Ceylon to the south, an island that was thick with gems. The island was rumored to have so many gems that they were simply lying on the river banks. Marco Polo left China returning to Italy in 1295 and stopped on his way by to Ceylon to see personally the gem wealth of the island nation. 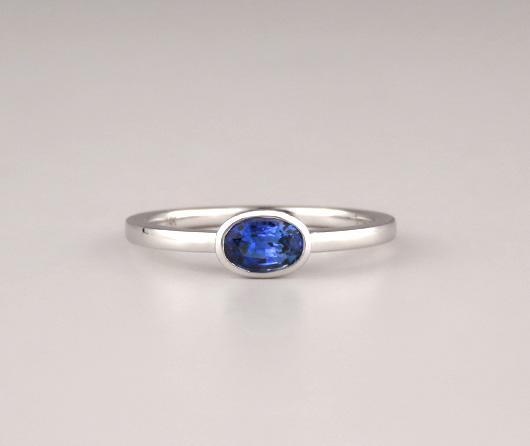