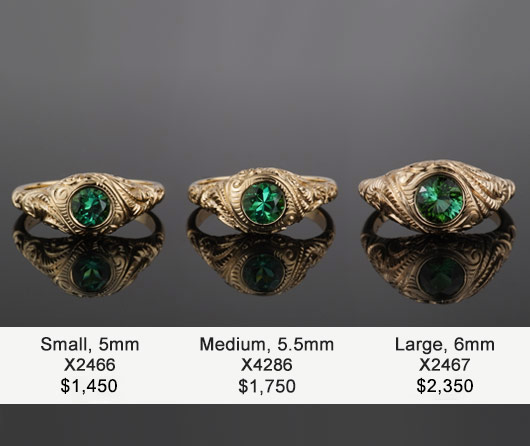 It’s March 26, 2022. I’m sitting by my stream. Clear cold water is running by at 100 gallons a minute. Today it’s a wasteland of tan-yellow-cream cattail stalks bordering the stream. I’ve cut the cattails back two feet on either side of the stream. I can see thirty feet up the stream, water gurgling, water flowing fast, curling, swirling down. Bubbles at the first waterfall where the water drops five inches, not a spectacular drop, but adds to the character of the stream. The stream comes down, makes an almost 90° turn at the edge of my lawn. The turn is not natural, I had something to do with that, it looks nice, though. The stream flows five feet, then comes to the big waterfall. It’s the biggest fall as the stream makes its way to the ocean. The water plummets, cascades over and down a full eight inches. The drop is significant enough to make splashing sounds. The waterfall is probably 70% of the reason I will log a dozen hours of sitting by the stream in April and May. No one fully understands my fascination with this watercourse.

Here’s what I know, in four weeks cattail shoots and fiddlehead ferns will begin to show. In eight weeks ferns waist high will arch over the stream. In twelve weeks, some of my twelve varieties of ferns will tower four, five, six feet and cattails will be seven and eight feet high. By then the stream will completely disappear until March of next year.

I’m from a family that loves fiddleheads and ferns as a design detail. As you read on you will read about my great-great grandfather in 1918 or 1919 making a Maine Tourmaline Fiddlehead ring for his 16-year-old daughter. We remade the 80 years later. This is the Cross Family Fiddlehead Maine Tourmaline ring. It’s one of the prettiest rings ever made. Some question all the engraving as too fussy. Trust me, on the hand it looks amazing. You’ll never want to take it off. The Fiddlehead was hand-crafted by our founder, William M. Cross in 1919 for his daughter’s 16th birthday. The original Fiddlehead was set with a green Maine tourmaline, also cut and polished by William.

The Fiddlehead Ring was passed down through generations of the Cross family and was most recently given to William’s great-great-granddaughter. Because there were two great-great-granddaughters, we made another. It came out so beautifully we made more. And as they say, “The rest is history.” Choose this ring, share in its history and you and your descendants become part of the Cross family.